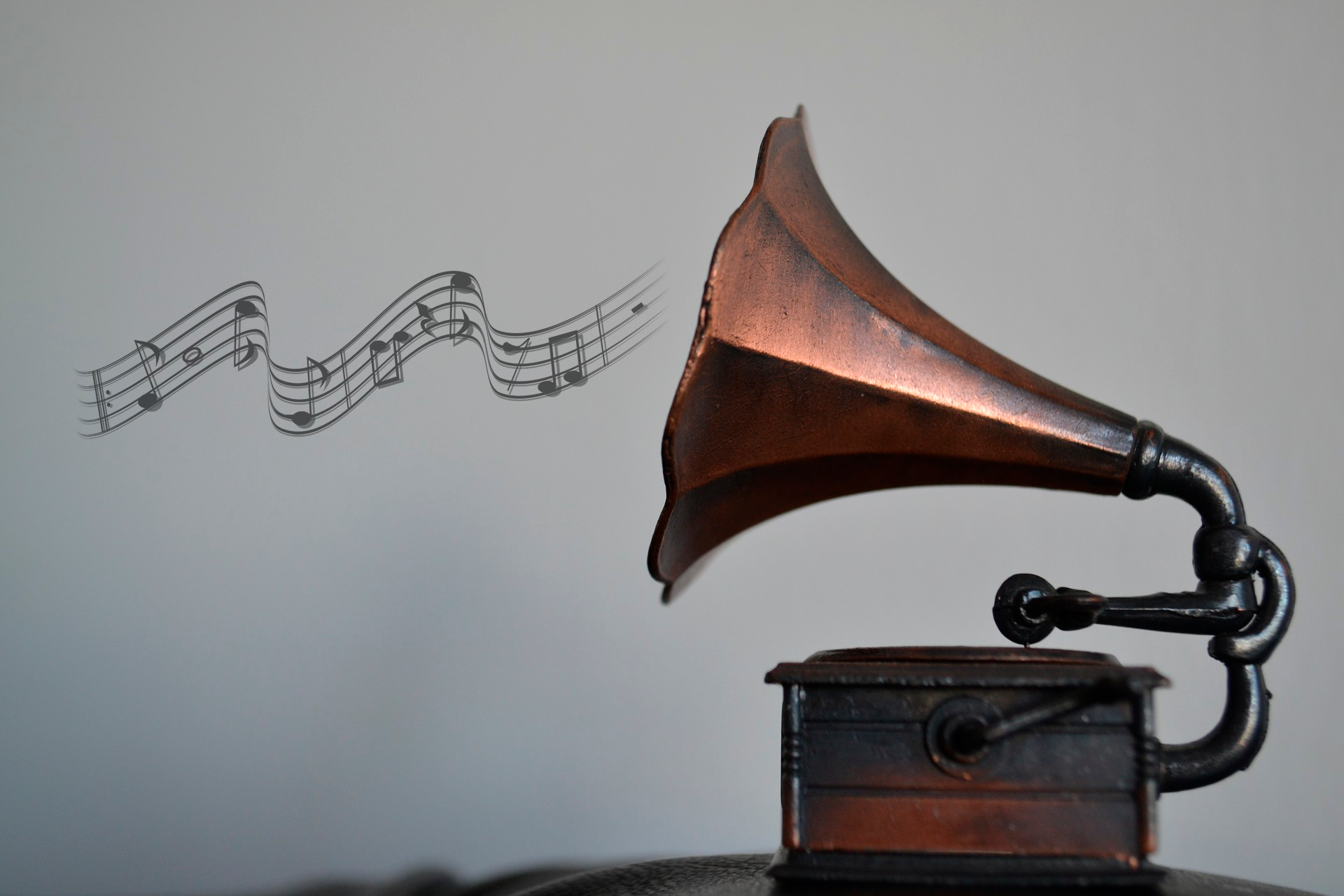 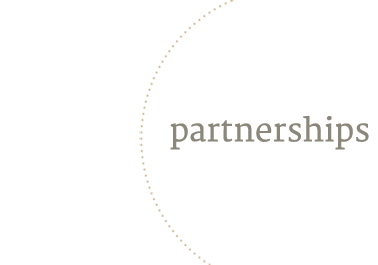 Hit Like A Girl is proud to announce “Challenge Of Champions”— an exclusive, new, online event that will pit the ten past Champions of the female drumming contest against one another under a specific set of rules.  For example, the players will all be required to use the same, basic drumset configuration with no electronics or double pedals and they will all be expected to produce a performance video using the same backing track.

“The ‘Challenge’ track was commissioned by Hit Like A Girl and Beats By Girlz and composed by leading finger-drummer and beatmaker, Gnarly,” explains project manager Megan Spencer. “The track and the other restrictions are intended to make the ‘Challenge’ even more challenging for 10 players who are already recognized as being among the best drummers in the world.”

Hit Like A Girl will post the videos for public viewing throughout the competition and plans to live stream the judging phase at the end of the contest. Information about “Challenge Of Champions” judges, prizes and dates is pending and will be released as it is confirmed.

For additional information about “Callenge Of Champions” and other Hit Like A Girl activities, please visit www.hitlikeagirlcontest.com.

Hit Like A Girl® is a worldwide celebration of female drummers, percussionists and beatmakers. The organization was founded in 2012 by Phil Hood (Drum!), David Levine (Full Circle Management) and Mindy Abovitz-Monk (Tom Tom). Now in its 11th year, the Hit Like A Girl Contest has had more than 10,000 participants from 50 countries and has reached nearly 100,000,000 online impressions. Current HLAG Directors also include Louise King (Rhythm Magazine), Sarah Hagan (Marketing & Artist Relations), Danielle Thwaites (Beats By Girlz) and Diane Downs (Louisville Leopard Percussionists). HLAG sponsors include many of today’s leading drum, percussion, electronics, accessory and media companies while its judges panels feature many of the most popular, most respected drummers on the planet.